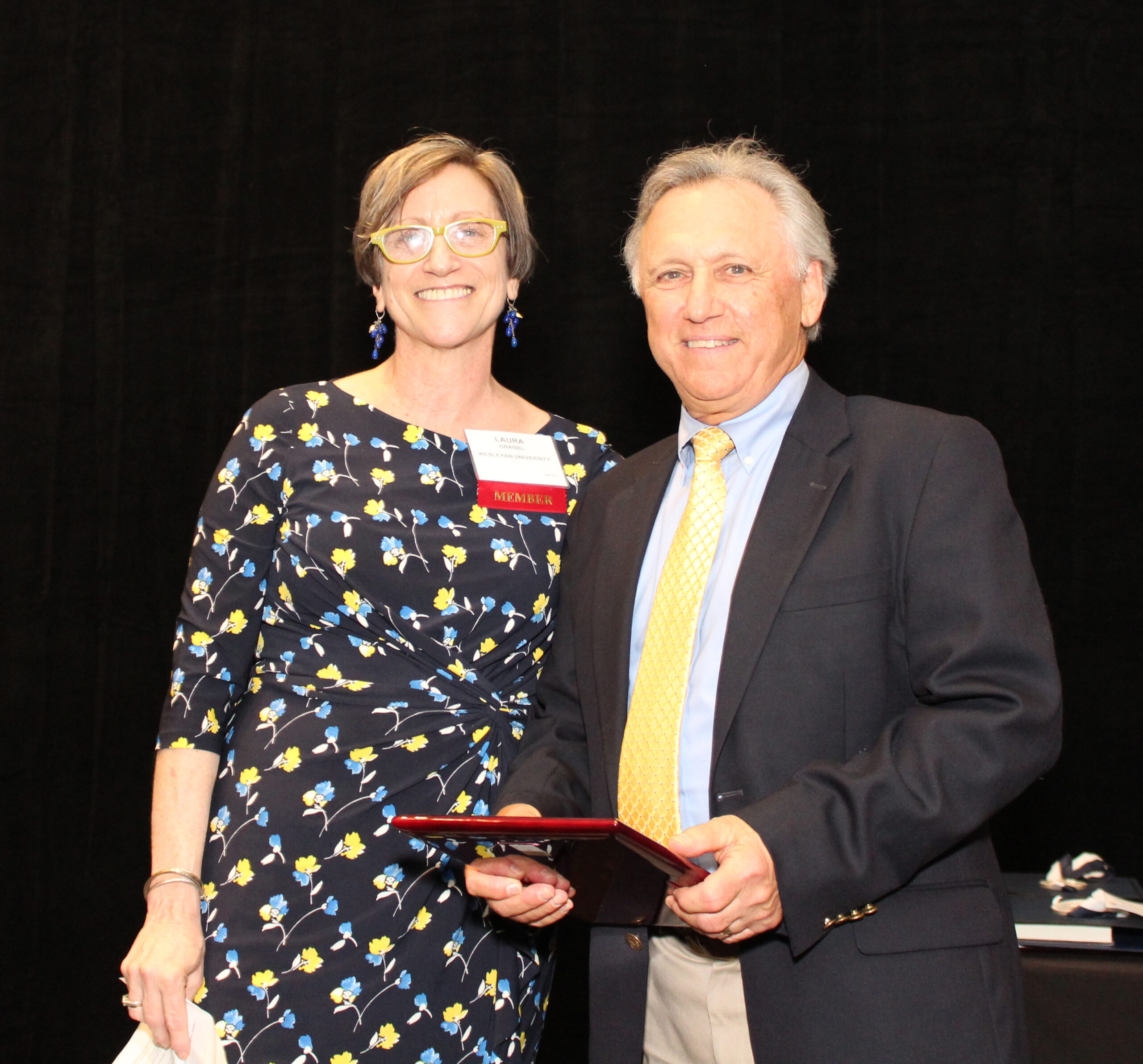 Richard H. Strauss was elected to Honorary Membership for leadership and contributions throughout his career that support the Academy’s vision to “foster an environment in Connecticut where scientific and technological creativity can thrive and contribute to Connecticut becoming a leading place in the country to live, work and produce for all its citizens …”

Strauss’s consistent, forward-looking leadership as executive director guided and stabilized the Connecticut Academy of Science and Engineering for the past 16 years. Throughout his service, he has displayed the key characteristics of a leader, including enthusiasm and passion for the Academy and its mission, integrity, loyalty, decisiveness, and, excellent communication and managerial skills. His accomplishments include overseeing 47 Academy studies conducted on behalf of state agencies and the Connecticut General Assembly, formalizing the selection process for the Connecticut Medals of Science and Technology, and establishing the endowment fund. Additionally, Strauss has served under nine Academy Presidents, oversees the Academy new member election process ― with the number of members increasing from 179 (2002) to 411 (2018), manages the Academy’s public and member communications, and a year-long detailed planning process for the Annual Meeting and Dinner.

Strauss earned a master’s degree in public administration from the University of New Haven and a BA in political science from Hawthorne College. He began his career as a flight instructor for Hawthorne, and later served as assistant director and chief flight instructor for the program before relocating to Connecticut. In addition to the other positions noted below, Strauss served as an Assistant Dean at the University of New Haven. While at the university, he was responsible for the development and administration of middle and high school afterschool and summer programs in science and technology for the CPEP, as well as the development of programs designed to create interest and expose students to science, engineering, and technology.

Throughout his career, Rick has served in state and local government including as the Deputy Transportation Commissioner for the Connecticut Department of Transportation’s Bureau of Aviation and Ports. For his hometown of Chester, he has served as Chairman of a Regional Board of Education, the town’s Board of Finance (just returned to service this year), and Water Pollution Control Authority, as well as a member of the town’s Zoning Board of Appeals.

Strauss lives in Chester with his wife Leslie. He has two daughters, both married, and six grandchildren.