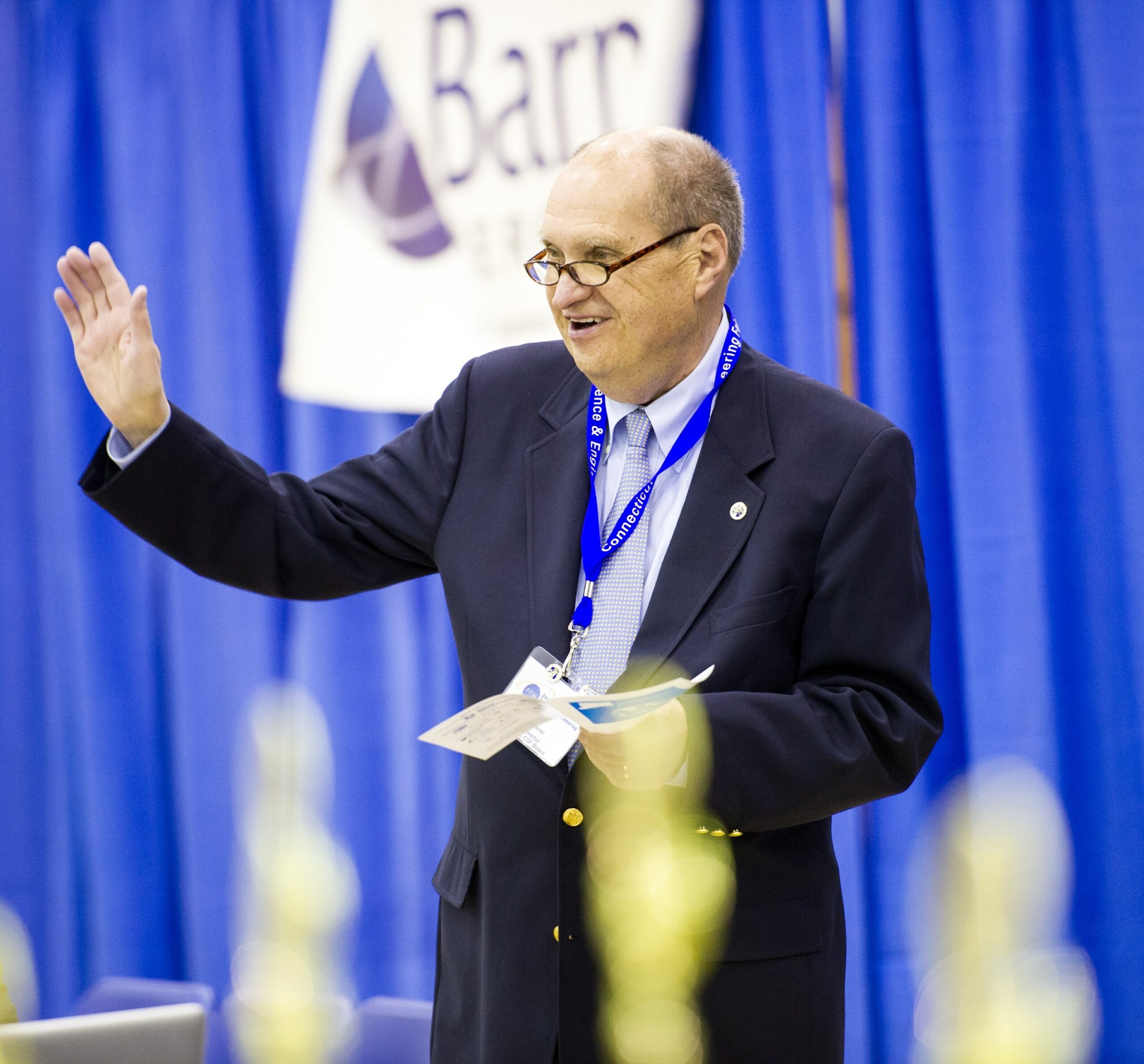 Wisner was elected to the Academy in 2007 and has served on three Study Committees: Rail Energy (2014); Weigh Station Technologies and Practices (2008); and Feasibility of Utilizing Fuel Cells to Generate Power for the New Haven Rail Line (2007). In 2010, he was elected to fill a vacancy on the Academy’s Council through 2014 and for a full term in 2015.

As Chairman and Director of CSEF, Wisner initiated the Urban School Challenge (USC) with support from the Academy’s Endowment Fund. The USC recognizes a middle school and high school student from an urban district. A past Connecticut Science Fair competitor, his volunteer support of CSEF began in the early seventies when his former 7th-grade science teacher asked him to become involved with the Advisory Council. Wisner became chairman of the CSEF board of directors in 1974 and CSEF Director in 1989.

While an electrical engineering student at UConn, Wisner joined the United Technologies Research Center (UTRC) – at the time known as United Aircraft Research Laboratories – as a summer intern in 1960 and continued full time as a research engineer upon graduation. At UTRC, he conducted research on high-energy lasers, adaptive optics, and power electronics. His research and product development efforts produced 15 patents. Wisner also led a research team in the development of an automated clinical gait analysis system used to evaluate children with cerebral palsy. Wisner finished the last four years of his UTC career at Otis Elevator as engineering manager for elevator drives, retiring in 1999. In addition to his science fair duties, he works as the Technology Director for Barker Mohandas-Vertical Transportation Consultants.