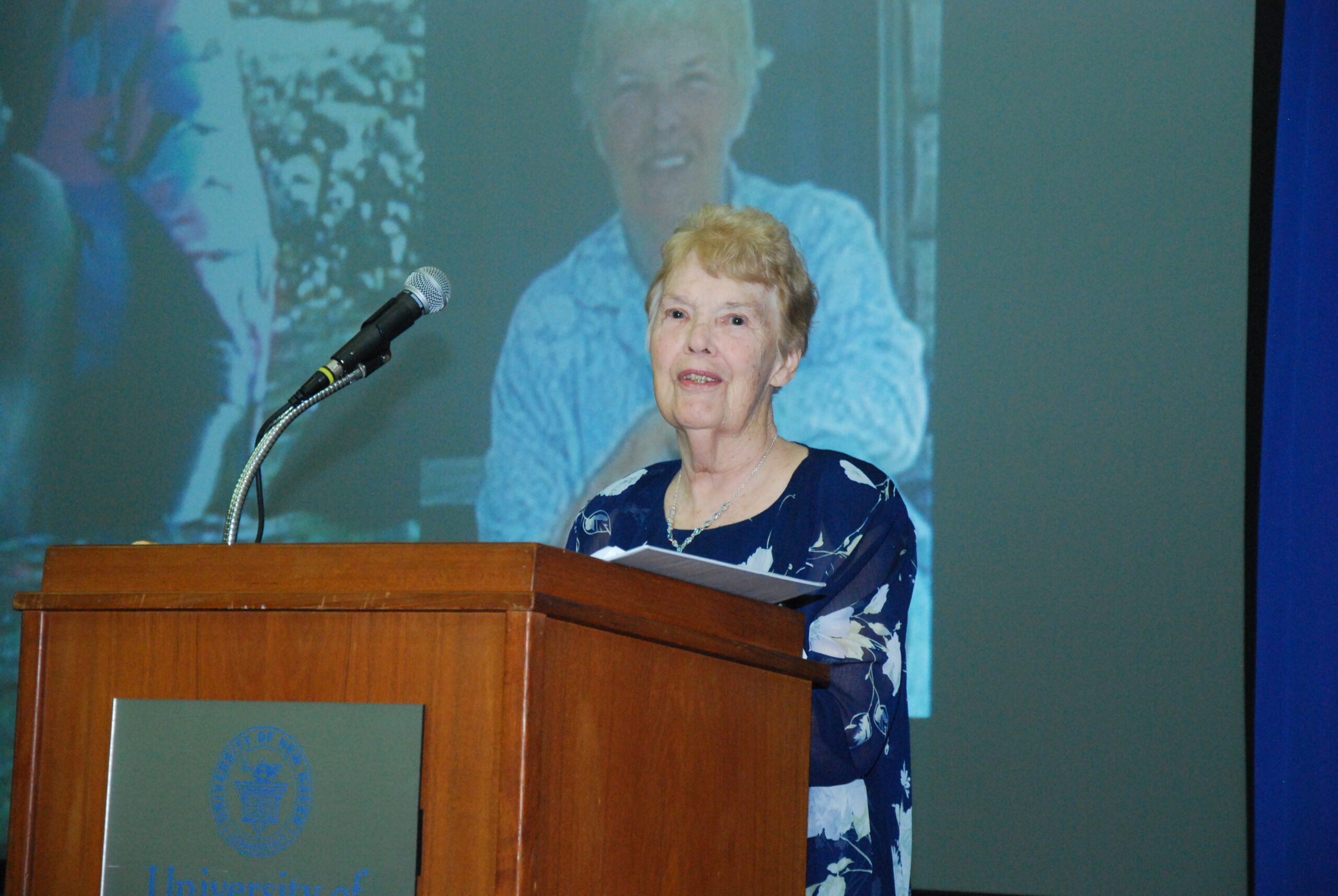 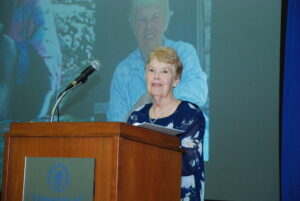 Eloise Farmer was elected to Honorary Membership for leadership and contributions throughout her career that support the Academy’s vision to “foster an environment where scientific and technological creativity can thrive and contribute to Connecticut becoming a leading place in the country to live, work and produce for all its citizens …”

Farmer continues to be a leader and advocate for science education in Connecticut. She taught science at Torrington High School from 1967 to 2003 and has served as president of the Connecticut Science Teachers Association (CSTA) as well as the Connecticut Science Supervisors Association (CSSA). She has been the editor of CSTA’s Science Matters for the past 10 years. This science education newsletter is published once a month during the school year and occasionally over the summer. It is distributed via email to a point-of-contact in every Connecticut public school, as well as private schools, higher education faculty, science-rich organizations, the Connecticut State Department of Education (CSDE), and other interested parties. Science Matters is the only newsletter that reaches the state’s K-12 science education community with time-sensitive news, professional development opportunities, request for proposal notifications, and CSDE reports.

Farmer’s dedication to Connecticut teachers and students has earned her several honors, including Torrington Teacher of the Year, CSTA Outstanding Science Educator Award, CSSA Connecticut Science Educator Fellowship, and CSDE’s Celebration of Excellence Award. She was a Fellow of the Project to Increase Mastery of Mathematics and Science at Wesleyan University and the former Connecticut Academy for Education in Mathematics, Science and Technology. Farmer has been a mentor and supervisor to student teachers at Connecticut universities and continues to mentor Torrington Public School District science teachers. Additionally, she has conducted numerous professional development workshops across the state and served for three years as science content director of EastConn’s Project Opening Doors, an Advanced Placement (AP) training, and support program. Always generous with her time and expertise, Farmer has been a reader/scorer for the College Board’s AP Tests, and a book reviewer for the National Science Teacher Association.

Farmer has a bachelor’s in education from the State University of New York at Cortland and a master’s degree from St. Joseph’s College, as well as postgraduate credits from various universities and an Intermediate Administrators Certificate from Southern Connecticut State University. She began her career in the Milwaukee Public School system.