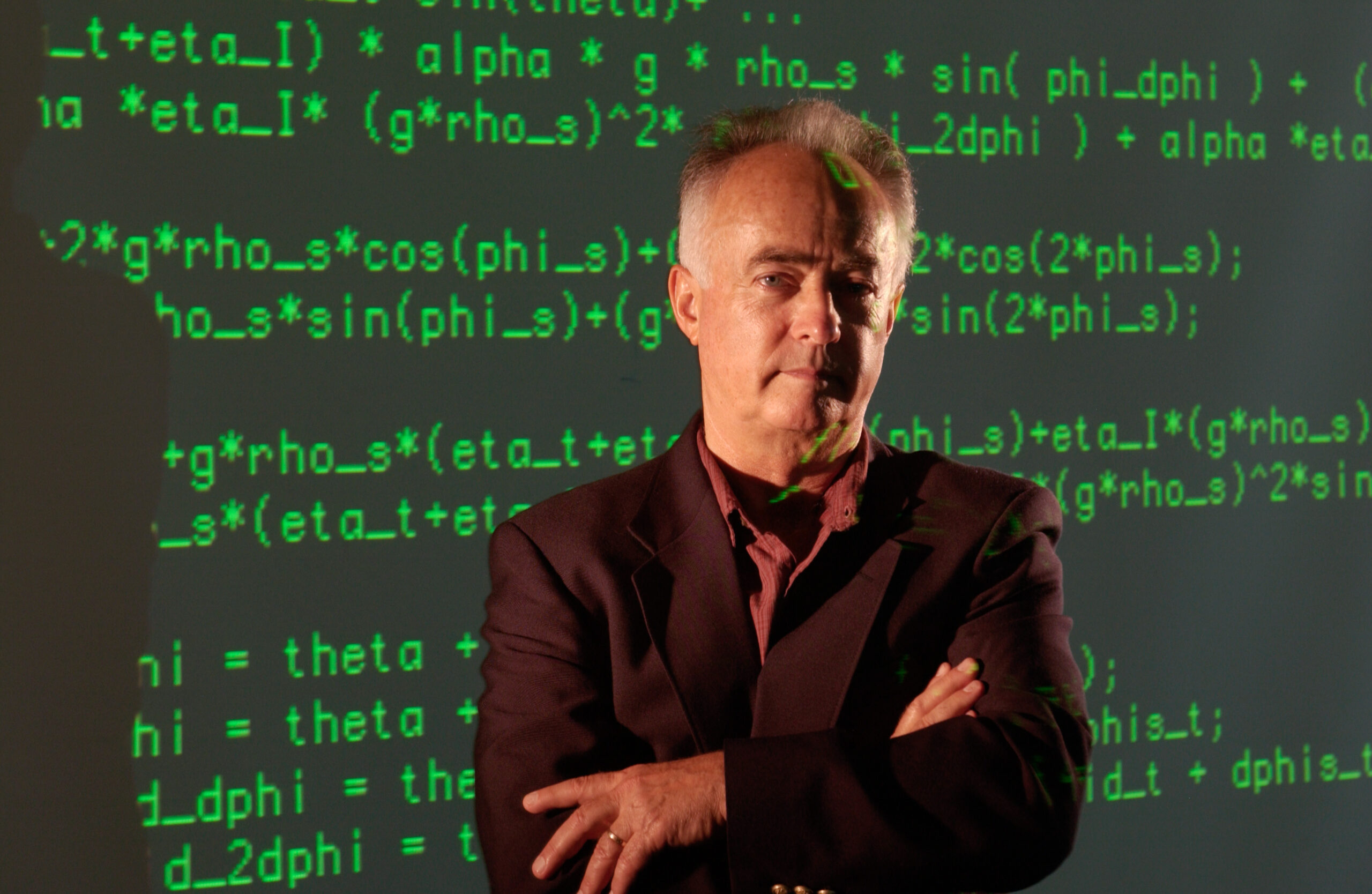 Today, Yaakov Bar-Shalom is a University of Connecticut Board of Trustees Distinguished Professor of Electrical &amp; Computer Engineering and the Marianne E. Klewin Endowed Professor in Engineering, and is the recipient of the 2012 Connecticut Medal of Technology for his work in improving the sensitivity of remote sensors used for surveillance in the presence of background noise or clutter. According to Anthony DeMaria, 2004 recipient of the Connecticut Medal of Technology and Chief Scientist at Coherent-DEOS, LLC, Professor Bar-Shalom is regarded as the “chief architect of probability-based methods for estimating the paths of moving objects.”

Professor Bar-Shalom notes that a turning point in his career came two years after he received his PhD and was working for a company on developing a tracking algorithm that could work in presence of “clutter.” At the time, his direct manager believed he was “wasting company time” and recommended that he be fired. Fortunately, the company vice president stepped in and asked a professor from a well known university to evaluate the work. The professor declared that Bar-Shalom’s algorithm “made sense,” thus saving his job! Professor Bar Shalom states that “the ultimate compliment I received from this professor was that he later used my results in another consulting job, with the appropriate credit given to me.” Before Professor Bar Shalom’s work in the early 1970s, the field of multiple target tracking was largely dependent upon ad-hoc algorithms with little theoretical foundation. In the mid-1970s, he introduced the Probabilistic Data Association and Joint Probabilistic Data Association, both of which were theoretically sound and practical for application.

Professor Bar-Shalom’s research has improved the sensitivity of remote sensors used for either radar or sonar surveillance. This is particularly significant for national defense because it permits early detection of approaching hostile targets, making a timely counterattack possible. Professor Bar-Shalom’s work also solved a very challenging problem for airports, which have numerous objects that can confuse a conventional tracking algorithm. The sensors based on his algorithms enhance air transport safety and are used by Raytheon in their airport surface detection radar systems operating at numerous airports from Boston to New Delhi.

Professor Bar-Shalom credits his high school math teacher, affectionately referred to as “M-squared” with first inspiring his interest in pursuing a mathematical career. “Fortunately, I managed to retain everything this math teacher taught.” After completing high school at age 16, Professor Bar-Shalom studied at the Polytechnic Institute in Bucharest, Romania, for his first three college years. There, his professor, who taught Electromagnetics, showed him “the elegance of mathematical modeling and instilled in me the desire to pursue new ideas.”

Professor Bar-Shalom believes that “young people should develop the stamina to pursue the study of mathematics, science, and engineering because it is rewarding and is the key to society enjoying the benefits of modern technology.” He cites Theodore von Karman, an aerospace engineer awarded the first National Medal of Science, who said “Scientists discover the world that exists; Engineers create the world that never was.”’